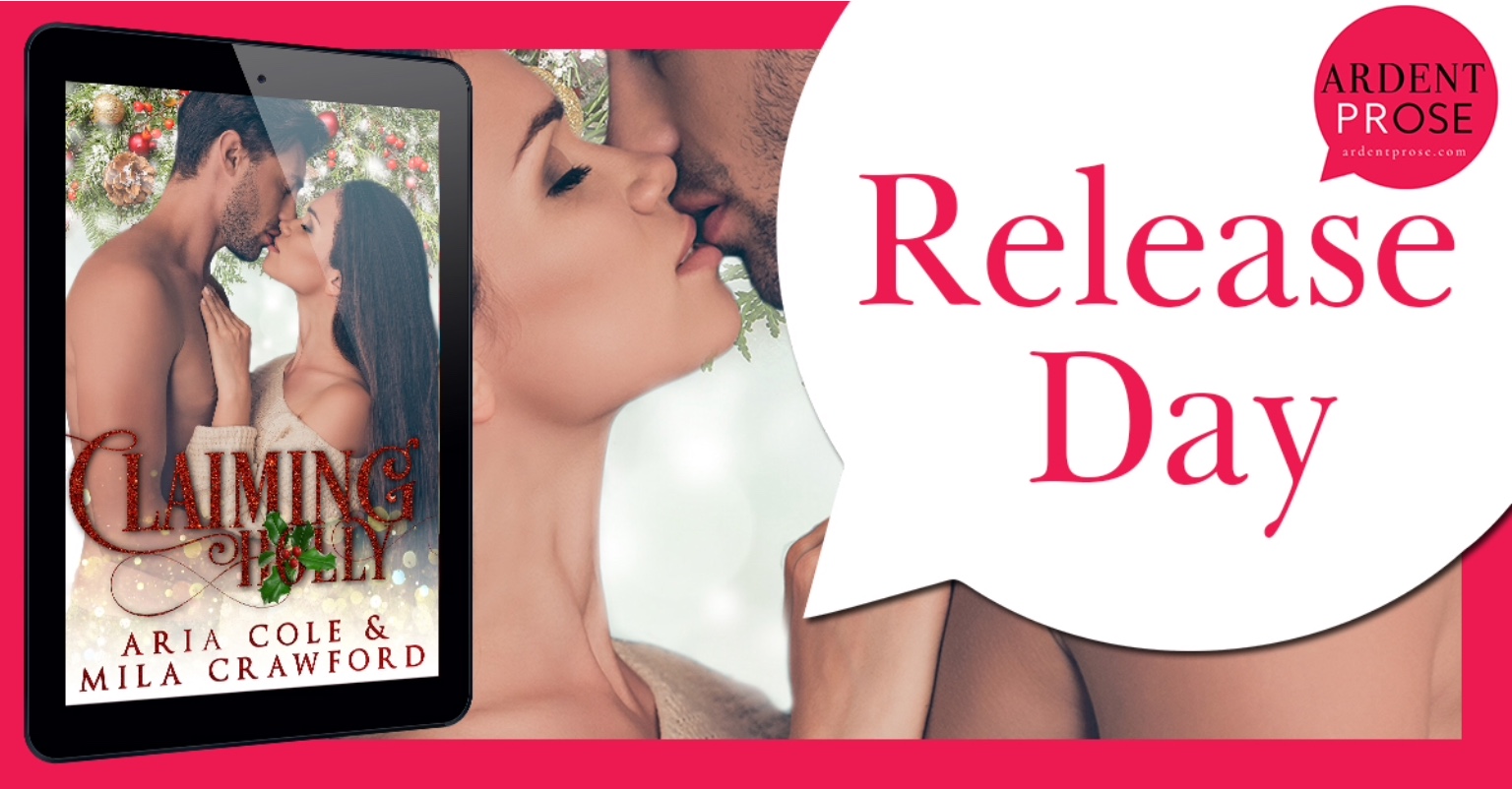 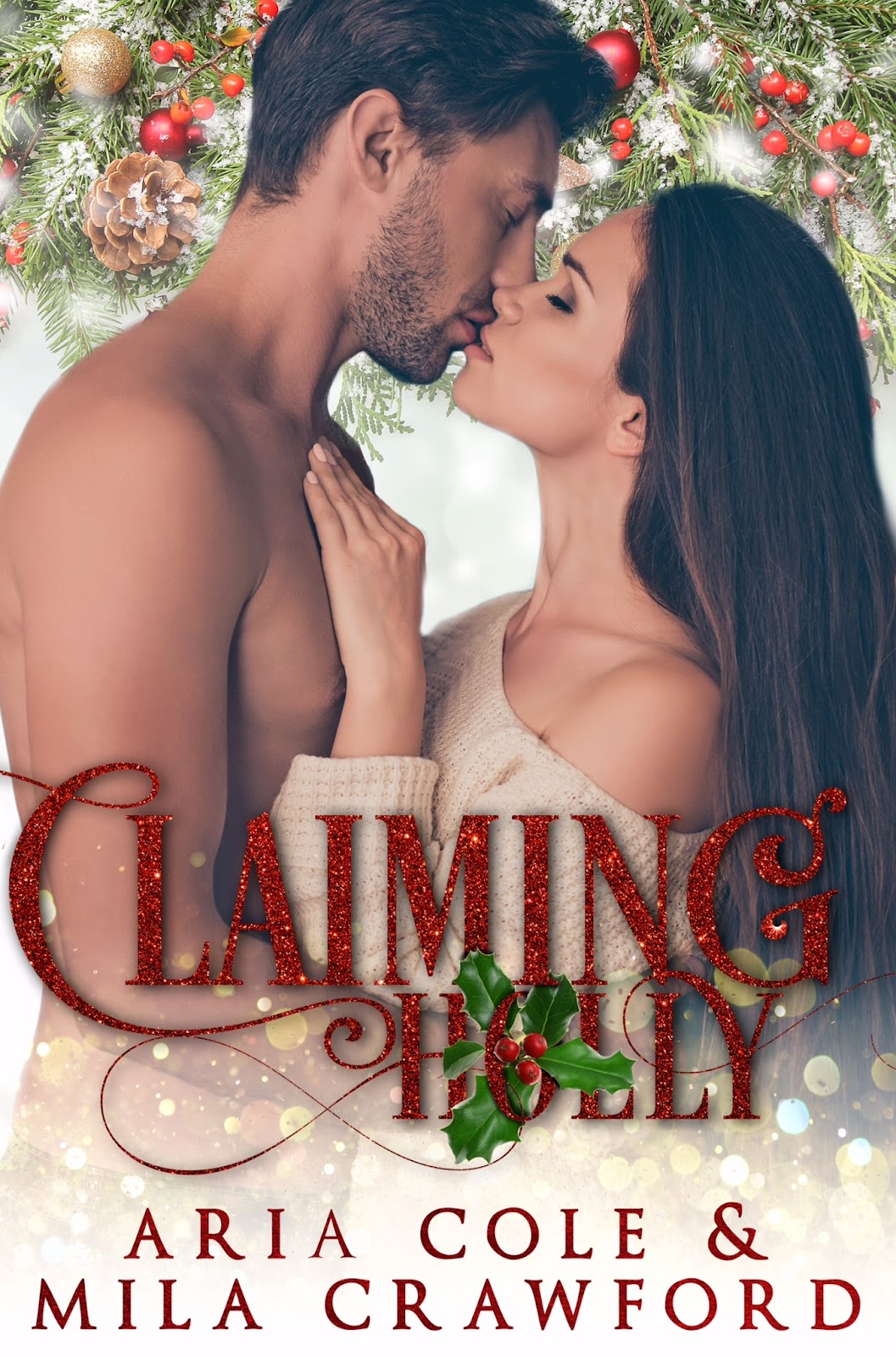 Holly Thompson was struggling to get by. Between trying to pay her bills and taking care of her six-year-old niece, she worried if she’d have enough money for their next meal.

But when she saw an ad in the paper, she realized maybe there was light at the end of the tunnel.

Bryant Sommers was a hotshot NHL player. He had everything anyone could want, even though he had no one to share it with. And he was happy with that.

But he had to prove to his manager that he was committed in all aspects of his life—including being in a relationship.

That’s where Holly came in.

What started out as a business arrangement turned into so much more.

And now all he could think about was claiming Holly. 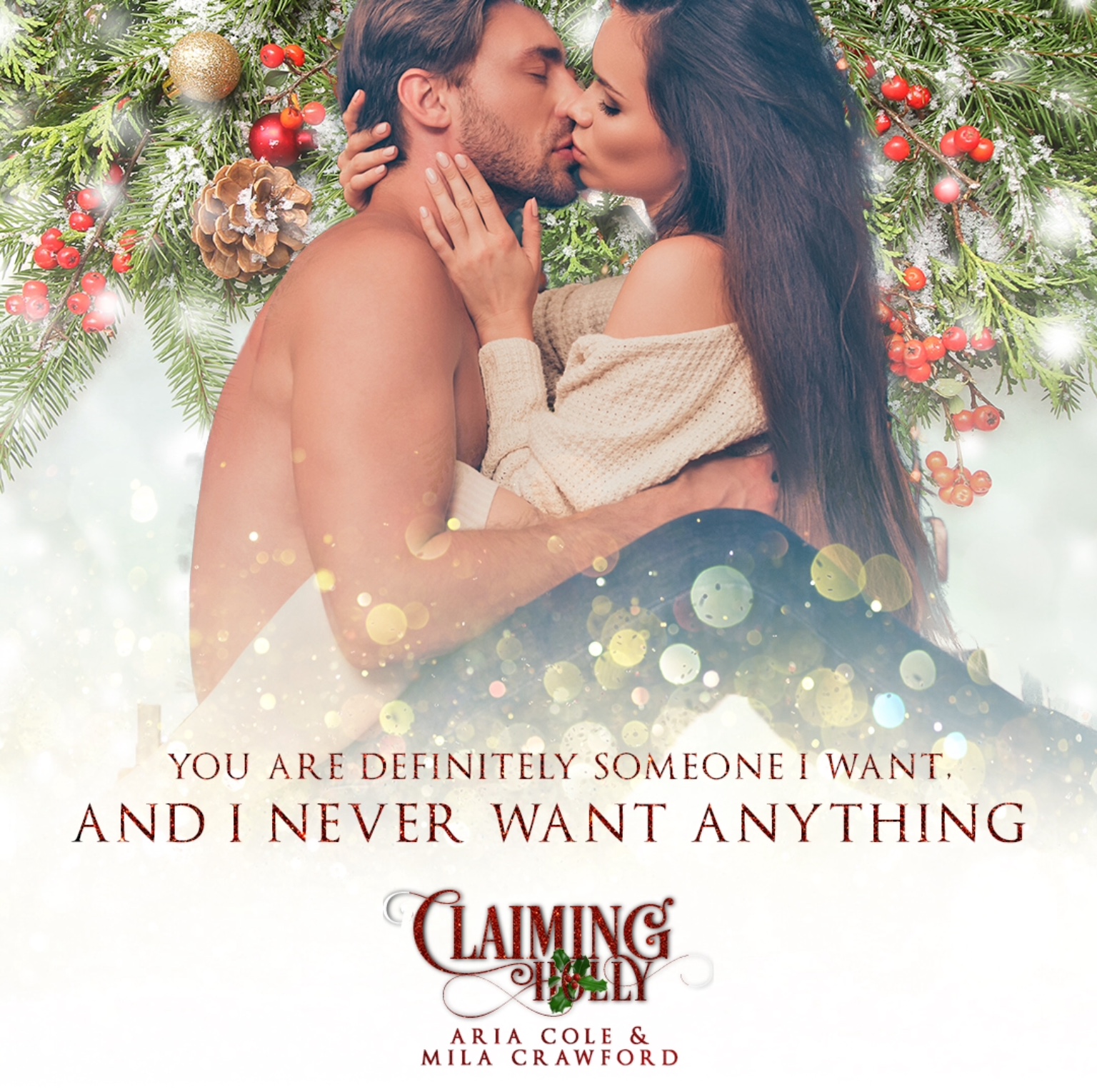 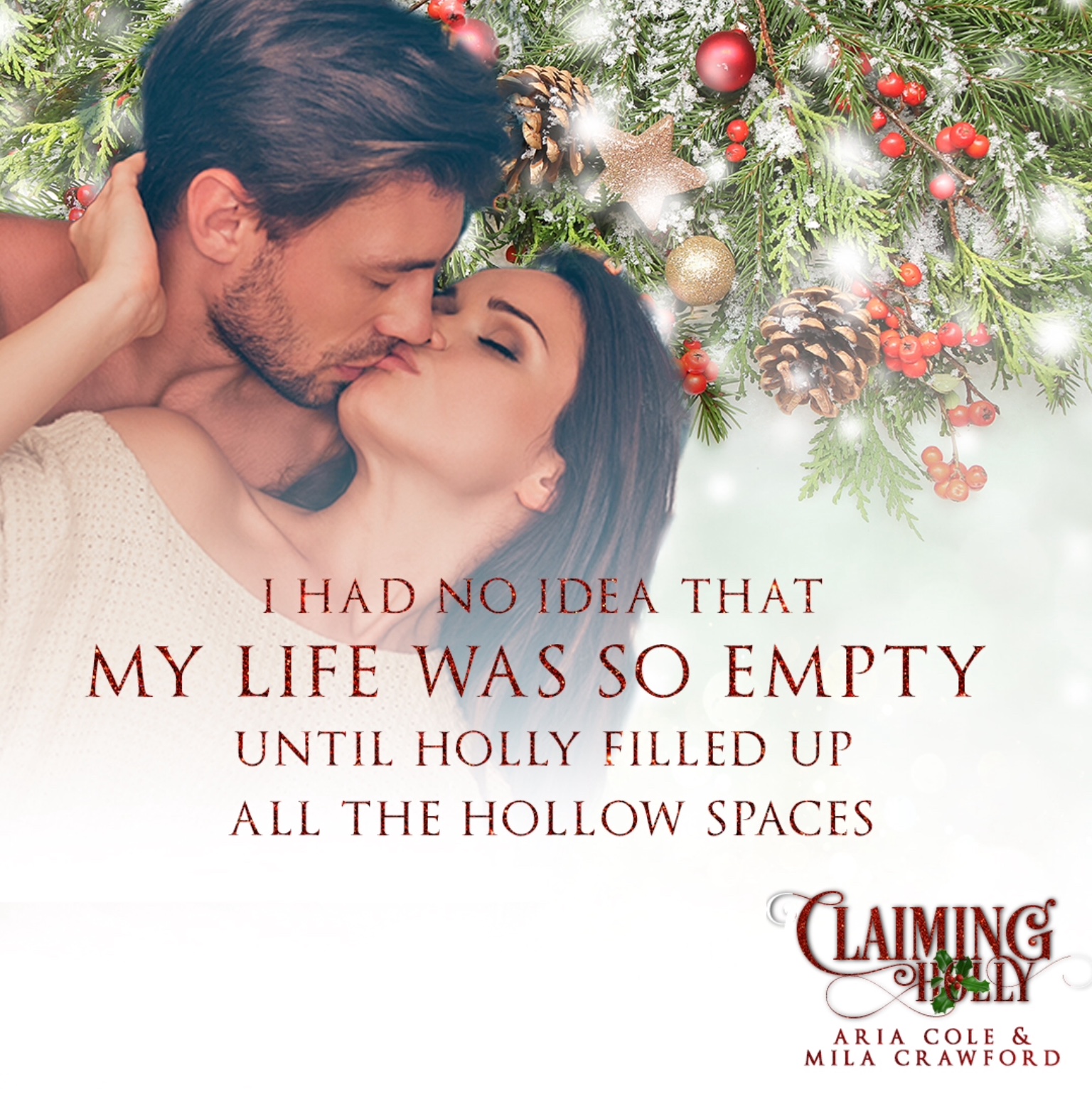 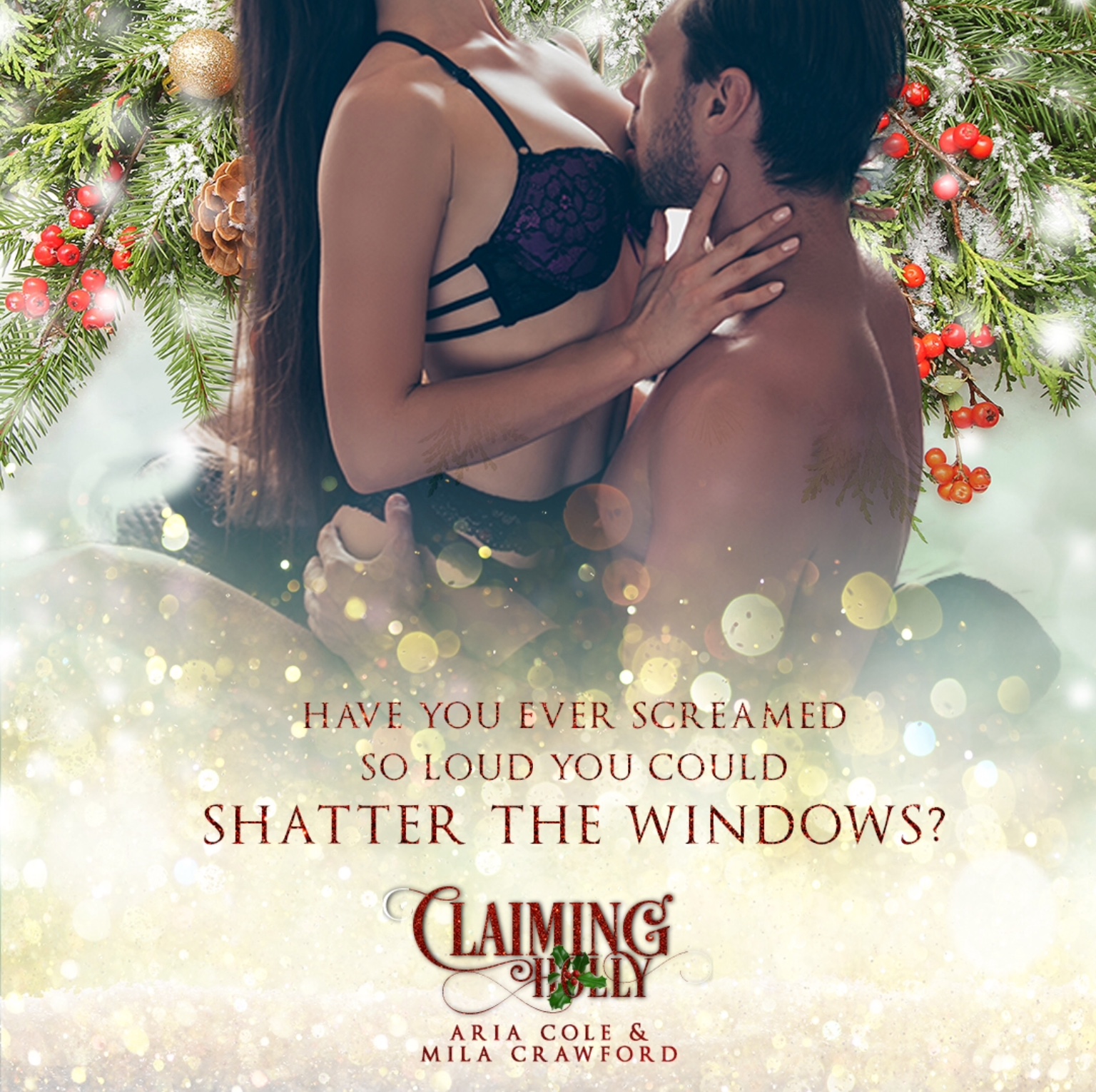 Mila Crawford is a book lover and has been around them one way or another her whole life. She is a fan of happily ever afters, sassy heroines, over the top alphas, and most of all safe reads.

Aria Cole is a thirty-something housewife who once felt bad for reading dirty books late at night, until she decided to write her own. Possessive alpha men and the sassy heroines who love them are common, along with a healthy dose of irresistible insta-love and happily ever afters so sweet your teeth may ache.

For a safe, off-the-charts HOT, and always HEA story that doesn’t take a lifetime to read, get lost in an Aria Cole book!
Follow Aria on Amazon for new release updates, or stalk her on Facebook and Twitter to see which daring book boyfriend she’s writing next!

Sign up to get a NEW RELEASE ALERT from me!
http://eepurl.com/ccGnRX