It was just supposed to be a one-night stand—

Until he stole her life story and put it in a song.

And she’s just found out she’s having his baby.

Rory is a pierced and inked tattoo artist by day at Brothers Ink, but by night he’s lead guitarist for the heavy metal rock band, Convicted Chrome.

He’s headed East on his Harley to catch up with the tour.

Beautiful Rayne is headed West on her motorcycle with her girl squad…the Moto Babes. When rain forces them all to take refuge in the same motel, sparks fly. A night of drinking and karaoke leads to a connection deeper than either of them expects.

She opens up about her most intimate and tragic experiences.

He lies about who he really is, never telling her he’s in a band that’s the opening act for rocker Charlotte Justice.

What do you do when someone writes a song about your most private feelings and experiences and you hear it on the radio for the first time?

What do you do when that song is climbing the charts, and the man who stole your life story is suddenly rock’s hottest new artist?

What do you do when you find out you’re having his baby?

After a long songwriting drought, he’s met a woman who sparked something in him and got his creative juices flowing. He’s written one of his best songs ever.

When a friend in the business gives him the break of a lifetime he’s suddenly topping the charts. But Rory’s not ready for the instant stratosphere of success he’s catapulted into. Caught up in a whirlwind career that offers temptations and sin at every turn, is Rory losing the biggest part of himself?

Is he destined to crash and burn ending in drug rehab, a sex-capade tabloid story or another painful period of writer’s block that leaves him with nothing worth recording for a second album?

To fix his career and more importantly himself, he’ll have to go back and fix the damage he’s done and apologize to the people he’s wronged in the past. And one person in particular tops that list.

Check out the other books in this smokin’ hot series! 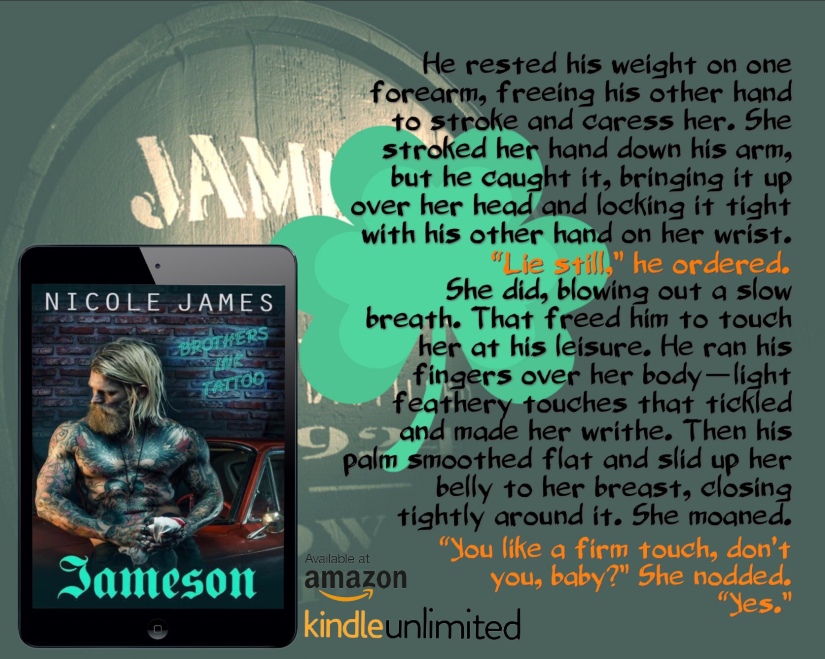